One of the most sophisticated arrondissements in Paris is the 8th so it’s no wonder that this ridiculously chic apartment is located overlooking the Parc Monceau. It belongs to  co-owner, Emmanuel de Bayser and was recently featured in . The most depressing part is that it’s just his pied-à-terre, unless he rents it out and I can stay there someday.

De Bayser is an avid collector so it’s filled with top notch mid-century pieces that work against the white backdrop. I do love that he kept the 19th-century gilded boiserie in the bedroom as a contrast to the more minimal living room. The apartment looks so spacious that I was surprised to learn it is only 60 square meters which translates to 650 square feet. A clear example that big things come in small packages. “De Bayser divides himself between the French capital and Berlin, where he and partner Josef Voelk run , one of the city’s most tasteful concept stores. Credited with introducing Berliners to designers such as Stella McCartney, Isabel Marant and Rick Owens, the pair’s selection of men’s and women’s fashion and accessories, beauty products, vintage design, contemporary art, homewares, books and music is thoughtfully curated and consistently chic.” “Here, I wanted to emphasise that ‘Parisian-chic’ feeling with the Napoleon III style of the bedroom and that grand view over Parc Monceau,” he explains. “It gives you the feeling of actually living in the French countryside, with all the trees and the birds singing in the morning. Berlin, on the other hand, feels more like a snug bolthole, more intimate, because of its location in the central-city Mitte district. But both have the signature of Emmanuel de Bayser and of The Corner Berlin interior projects.” 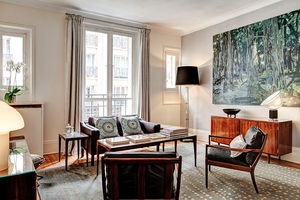 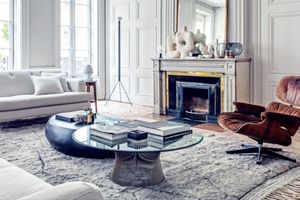 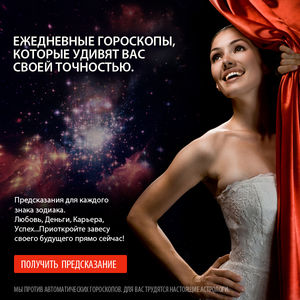 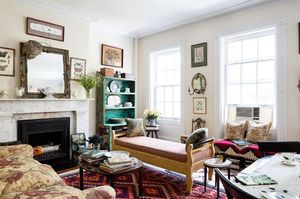 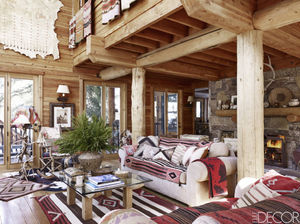 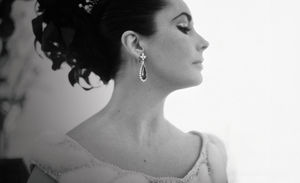 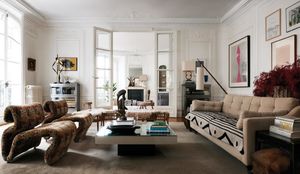 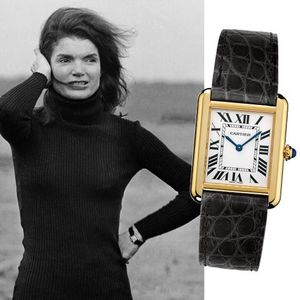 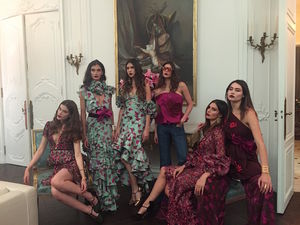 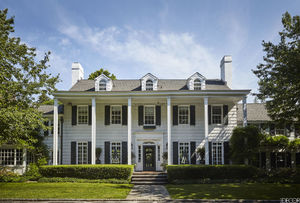 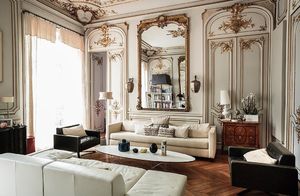 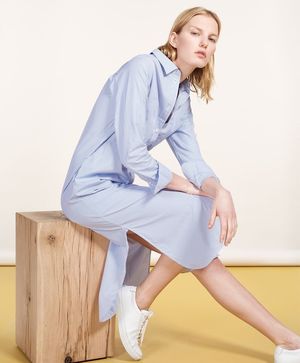 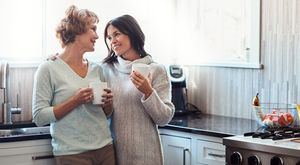